Safety and Danger in Thailand

REMEMBER! THAILAND IS NOT DISNEYLAND. NOBODY HAS EVER HEARD OF ‘SAFETY FIRST’ SO YOU ARE RESPONSIBLE FOR YOURSELF. A 25 year old Canadian was riding a zipline at Flight of the Gibbon in Chiang Mai on Saturday when his safety harness broke and he plummeted 50 meters to the ground. He was pronounced dead at the scene. […]

Snakes in Thailand: Dangerous and Timid Vern Lovic, Thailand’s snake expert, wrote me this explanation of his new book, Keep Snakes Out!: Probably no other animal that is frequently found in a home scares people as much as snakes! Here in Thailand, we have a serious snake problem. Recently my friend confronted a king cobra climbing his front door. […]

Have You Heard the Thai Saying about Landlords in Thailand? “Thai landlords will suck blood from a turd”. Pungent and, as I learned last week, to the point. A dear friend (not a client) who labored long and hard to make his Thai restaurant a success (#1 on TripAdvisor – hard to pull off) was recently […] 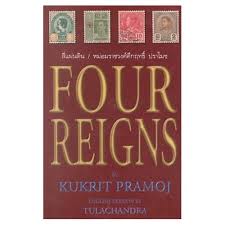 Here are the best books about Thailand to delight and distract you: A History of Southeast Asia: Critical Crossroads  Southeast Asia can fall between the two stools of China and India, overlooked or viewed merely as a reflection of either or both of these two major historical, political and commercial entities. It is, says Anthony Reid […]

Find a Mate in Thailand

Want to find a mate in Thailand? A French client recently wrote to ask about a very promising relationship he’s commenced with a Thai woman. He concluded his letter with the question, “Are there any major pitfalls I should be looking for?” Here’s my answer: Dear Francois, In addition to the pitfalls inherent in all relationships, you […]

What About Making Money in Thailand? A British friend who’s making money in Thailand by managing Chiang Mai’s swankest private hotel told me he’s “a slave to TripAdvisor”: as soon as he wakes he checks TripAdvisor. A bad review can wreck months of hard work. You, too, can be such a slave… May 10, 2016: Several of […] 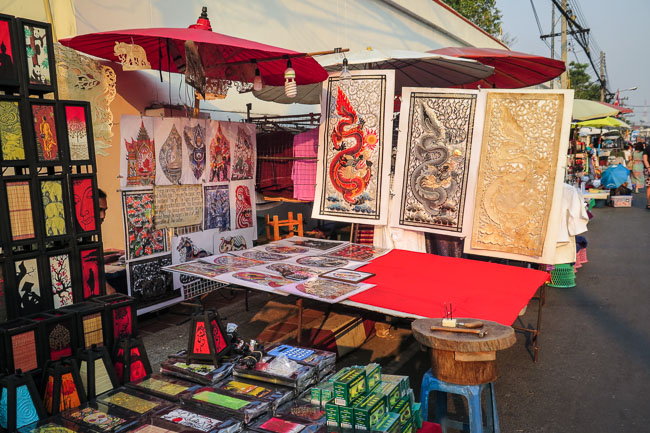 Every day, dawn until dusk, Chiang Mai is bustling with a variety of markets squeezed onto sidewalks, set up under rows of tents, or spread out under huge pavilions. Here’s a look at some of the most popular wholesale, fresh food, secondhand, walking street markets in Chiang Mai: Sompet Market This market is best known for […]

What are the Top 10 Thailand blogs? These top Thailand blogs are insiders’ look at places you don’t get from news outlets. These Thailand blogs are mainly written by long-term expats living here in the Land of Smiles and cover just about everything from the world of Thai food to learning how to speak the five Thai […]